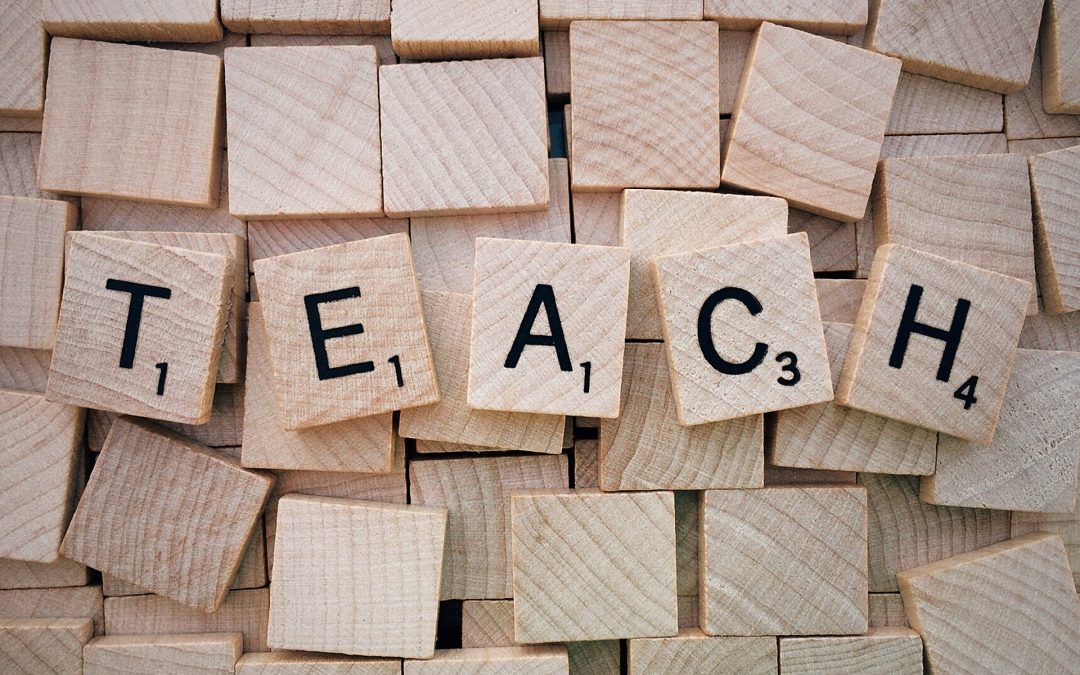 The Arabic language is a beautiful one, but it’s not the easiest to learn, especially if you live in an English-speaking country like the UK. Even if you speak Arabic at home and try to incorporate it in your children from a young age, it’s exceptionally hard for them to balance that with all the school work and other extracurricular activities. Having said that, teaching children Arabic isn’t an impossible task either and there are effective ways to make sure that you are successful.

The initial years of development are extremely important in a child’s life as what they learn during those years affects them directly or indirectly for the rest of their lives. It is advised that at least one parent should only speak in Arabic at home and especially when communicating with or around the child. This will imprint the language on the young mind, making it easier for them to learn the more complex parts of the language later on as they grow up.

Teach It at Home

When children grow up, some of them may find learning Arabic to be a chore as not many people in schools generally speak the language in UK. However, if you make it a routine to make them study Arabic at home on a regular basis, just like English, maths, history, geography, science, etc. it will become a habit that they won’t complain about.

An early effort at home is effective and very important in creating the necessary base, but it isn’t enough to just learn the basics. At Omar Nassra, children are taught both basic and advanced Arabic with the utmost professional care under the direct guidance of Omar Nassra himself, who is the world’s leading teacher of Arabic dialects. Consider signing your children up for some of his courses once they get a little older as this one step would single-handedly ensure that your child learns to speak advanced Arabic.

Bedtime stories are a great way to teach young children new things and that’s exactly why most children’s stories usually have an embedded moral in them. This same principle can be used successfully to familiarise young children with Arabic words by simply reading bedtime stories in Arabic. Be sure to explain the terms they cannot understand and provide them with English synonyms for easier association and memorisation.

Introduce them to Arabic Music

Music is considered to be a universal language and it is an excellent decision to introduce your children to Arabic music as soon as possible. This doesn’t necessarily mean that you will have to teach him/her to sing in the language! All that is required is that you choose a few easy to understand songs and play them back often enough in the car and the house to familiarise your child with the lyrics and the tunes. When they ask (which they will), explain the words and the meaning of the song to encourage them.

Get Involved in Arabic Activities

Find an activity like dancing, singing or playing a traditional Arabic musical instrument like the oud that you can teach your children. Even if you do not know how to do any of that, consider enrolling them in a professional class. It is important that you join with them and take a few lessons too. Not only will it encourage the children to see their parents getting involved, but it will also enrich you culturally as well.

Learning the Arabian language is not exactly easy but it isn’t as hard as it looks from the outside either. If your children start early under professional guidance though, it will come as second nature to them.