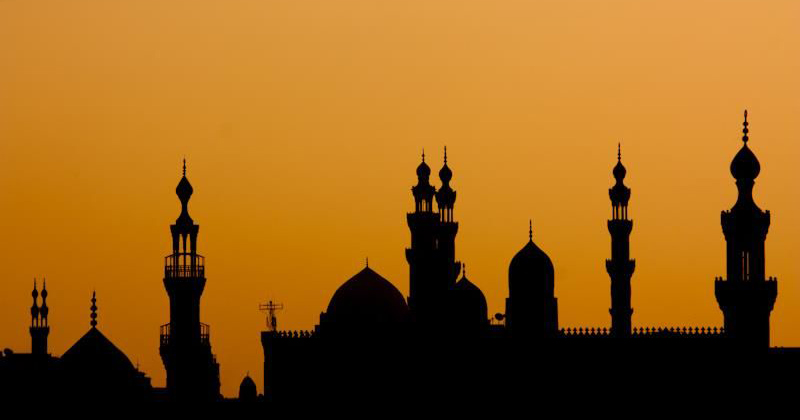 Syrian Arab dialect is the form of Arabic that is spoken throughout Syria. In fact, it is the official language of Syria (a country where many different languages are spoken). it is one of a number of different Arabic dialects. Most people living in Syria, and the Middle East more broadly, speak different Syrian dialects, all of which fall under the wider umbrella of Levantine Arabic.

Part of what makes Levantine Arabic, and in particular, the Syrian Arabic dialect, such an attractive option for many of those who are looking to learn Arabic, is that they are widely spoken throughout the Middle East. This means that you will find it easy to converse with people from many different countries if you are able to speak Syrian Arabic.

The Middle East is home to a variety of different languages, something which has historically presented a challenge for visitors from the West. This isn’t like visiting Germany or France, big countries where a single language is understood by (virtually) all. However, learning the Syrian Arabic dialect will allow you to converse with people across the Middle East. It is the closest thing the region has to a universal language.

Ten years ago, had you mentioned Syria to many people in the Western world, they would have only a vague notion of what the country was like. Needless to say, for the most tragic of reasons, this is no longer the case. Millions have been displaced by the strife in Syria, with many of them relocating to Europe. As a consequence of this, there is now a demand for social workers and other individuals who are able to speak Syrian Arabic. A growing number of people are even learning the language for this specific purpose. Working with Syrian refugees will also present a unique opportunity to learn Arabic one to one. If you can learn the basics, the people you work with can help you to sharpen your skills.

Of course, it isn’t just adults who need help resettling in a new place. There are now hundreds of Syrian children who need to go to school, but who can’t speak the language of their new country. For these children, having access to someone who can speak Syrian Arabic will be a huge help and will also make them feel more comfortable in their new and strange surroundings.

There is a range of ways that you can learn a language today. Traditionally, learning a new language has meant finding someone who is already able to speak it and receiving tutelage from them. However, these days you can learn on your own, over the internet. There are many different online courses, some of which make use of video and audio files to help you learn, others that pair you with an actual instructor.

Anyone who wants to learn a language is now able to do so. Whether through an audio course, a smartphone app, or even a website, the options for learning a new language are extensive. Syrian Arabic is a fantastic choice of language to learn, especially for those who would like to undertake meaningful work with refugees. Even if social work isn’t your thing, learning Syrian Arabic will allow you to converse with millions of people across the Middle East and it will be a real boon if you ever visit.