9 Must-See Arabic Movies to Help You Learn the Language 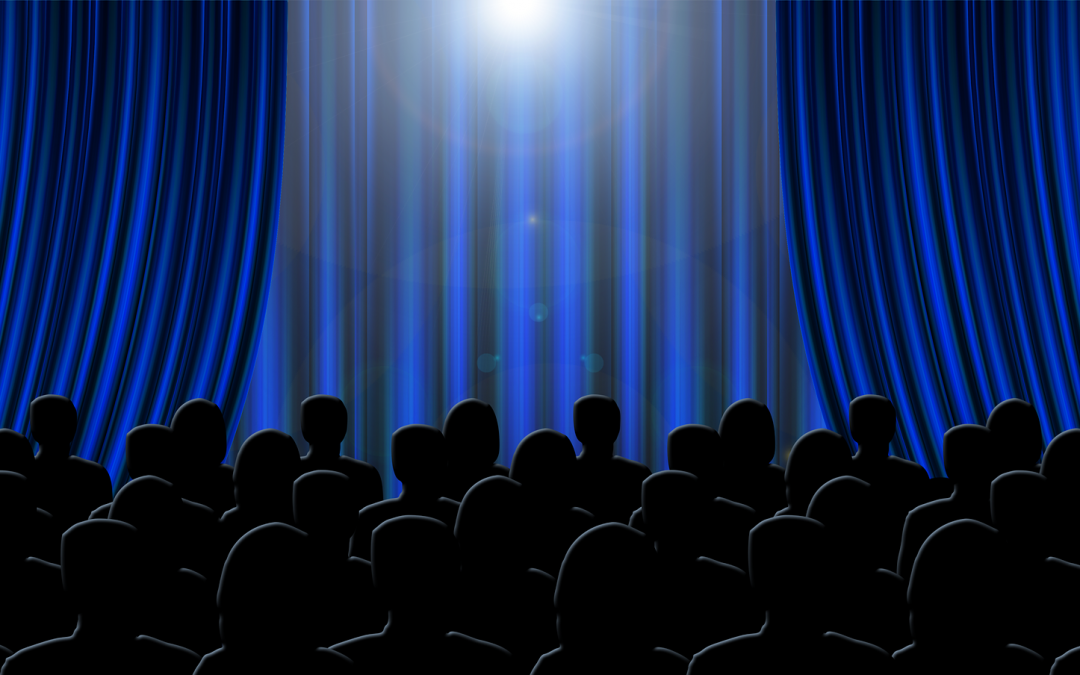 Popular culture is one of the most effective ways to learn a language. When you see the language being used in movies or music, your brain will pick it up much more quickly. If you’re learning (or want to learn) Arabic, there is no shortage of great movies to watch. We are going to list nine must-see Arabic movies to help you learn the language in this article.

This movie is also popularly known as The Night of Counting of the Years. It is a movie by Shadi Abdel Salam, one of the most popular directors from the country. It tells the tale of a family living in 19th century Egypt and the illegal trade of treasures from the ancient Egyptian civilization.

There aren’t that many Kuwaiti movies on the market, but The Cruel Sea is certainly one of the best. It is the work of Khalid Al Siddiq. Released in 1972, the black-and-white movie was an instant hit and it quickly turned into a must-watch classic. It also delivers a powerful story of the sea as the movie’s main character.

This movie by Tewfik Saleh was released in 1973. It is a movie based on a very popular novel, “Men in the Sun” that was released a decade earlier. The writer of the novel, Ghassan Kanafani, played a big part in the Palestinian revolution.

It is a beautifully crafted movie about Palestinian men trying to join the oil boom in the 50s. The movie focuses on their attempt to illegally cross the Iraq-Kuwait border.

When Man of Ashes was first released in 1986, it was regarded as extremely controversial. The movie deals with subjects such as homosexuality and sexual harassment; subjects that weren’t openly talked about at the time. The movie mixes the beauty of a wedding with the horror of sexual oppression.

This is a fairly recent movie, but it is a very notable one too. 12 Angry Lebanese, as the title suggests, tells the story of the production of 12 Angry Men inside Lebanon’s most feared prison. The movie itself takes the audience on a journey to witness defeated men finding new reasons to live. It is a truly moving movie to watch.

The movie is also known as “Adrift on the Nile.” It is a movie that depicts the cultural decline of government employees in Egypt, getting drunk and smoking hashish near the River Nile. The movie is a social critic against the bureaucracy of the Egyptian government, and it was released not long after the death of President Nasser.

The Night is one of the best Syrian movies of all time. It is the work of Mohammad Malas and it was released in 1993. It depicts Syria’s long struggle for peace, from the era of war for independence against the French to recent times.

The movie is also one of the few works of popular culture that truly depicts Syria’s war with Israel. Definitely a must-watch!

The last movie on our list is a feminist movie by director Michael Khleifi. Fertile Memory is a truly incredible movie to watch, converging two stories of two different women and the cultural quaver around them. The different backgrounds of these two women really shows the deep political engagement of Khleifi.

Watch any of these movies and you will be able to learn, practice, and improve your Arabic along the way. Of course, you can also rely on professional lessons and methods such as Omar Nassra to have a more structured learning experience that allows you to master Arabic much faster.